Zoning Changes for Flex units and others

Note that there will be a meeting of the Legislative Committee at 5:00 pm

Guidelines for communicating with members (Donna)

SET THE AGENDA FOR NEXT MEETING

Representatives of the School Board

Captain Victor London reported on transfers and promotions within the FLPD.

Captain Jo-Ann Lorber  reported there will be a Port Everglades emergency drill on the morning of March 20.  Fort Lauderdale has asked that businesses and Associations in the area be notified by the County.  Discussion on the high risk populations around the Port and the impact on the surrounding area followed.

Stephanie Denham, Neighborhood Support, was introduced to relay that the meeting regarding Nextdoor.com was held prior to the Council meeting and take additional comments.

Shannon Vezina, Public Affairs Office, requested input on the ‘civic package’ content and presentation.  The format is being redesigned.  She asked anyone with ideas or preferences to contact her and provided her card.

The Nominating Committee Chair, Doug Sterner, presented the slate from the Committee and opened the floor to additional nominations.  No additional nominations were made.  Olivier Turino moved to accept the slate as presented, Marilyn Marcus seconded.  The membership vote was unanimous.  The 2013-2015 Board is listed on the rear and on the website.

President Mammano summarized the ETC Survey process and suggested the results be compared to the Council Consensus Report.

First Vice President Centamore stated that 16 renewals have been received.

Legislative Committee will email for input and participants.  Additional volunteers were taken from the floor.  First meeting will be scheduled prior to the next General Meeting.

Better Meetings Committee – those interested can email input and request to participate to Marilyn Mammano.

11. FOR THE GOOD OF THE COMMUNITY

“Power of One Hour” and CVC project in Poinciana Park April 6.  Flyers  to be emailed.

Mark your calendars for “Citizen of the Year” awards on May 7 at City Hall. 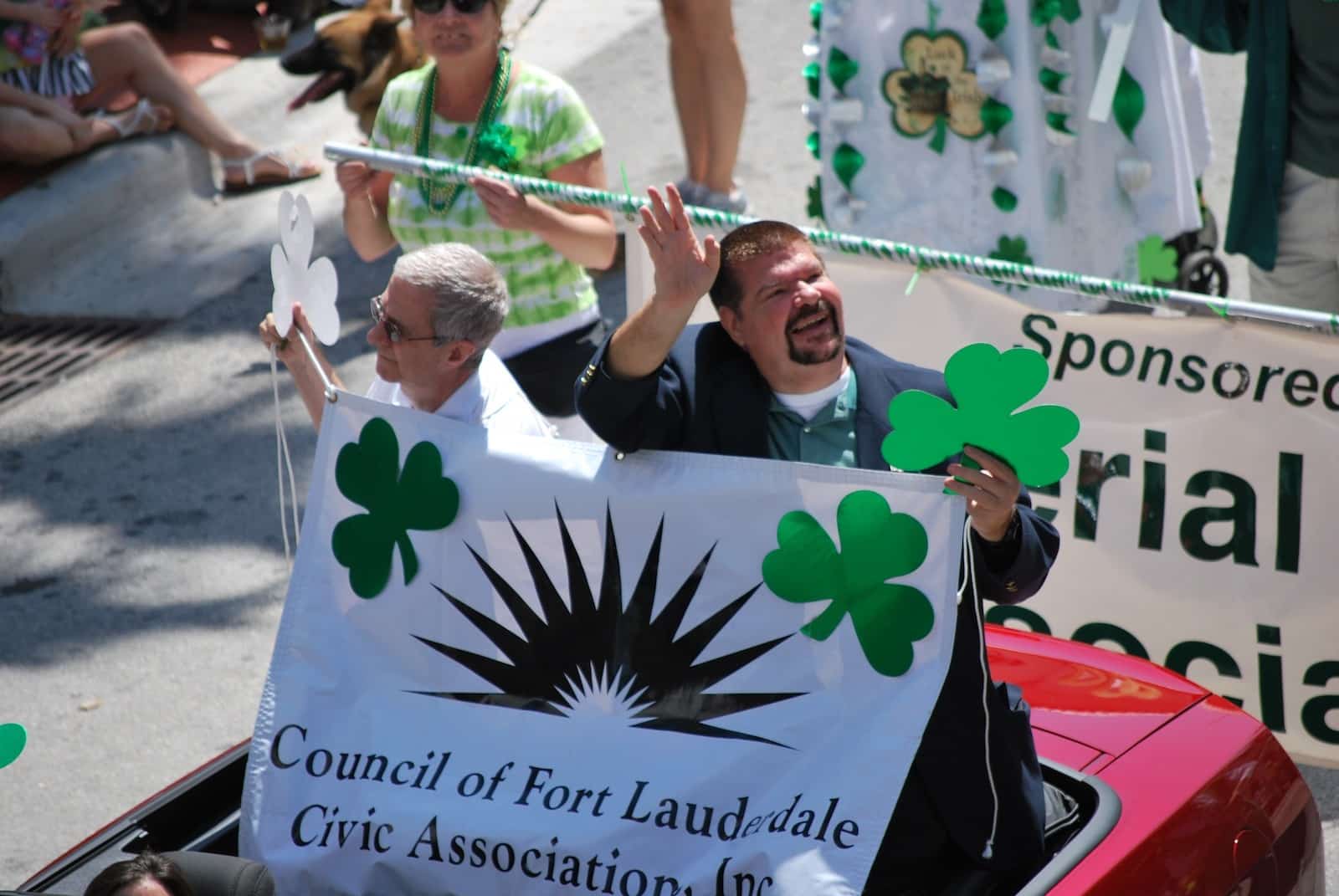 Past Presidents Doug Sterner and Dennis Ulmer holding the CFLCA banner and leading the neighborhoods. 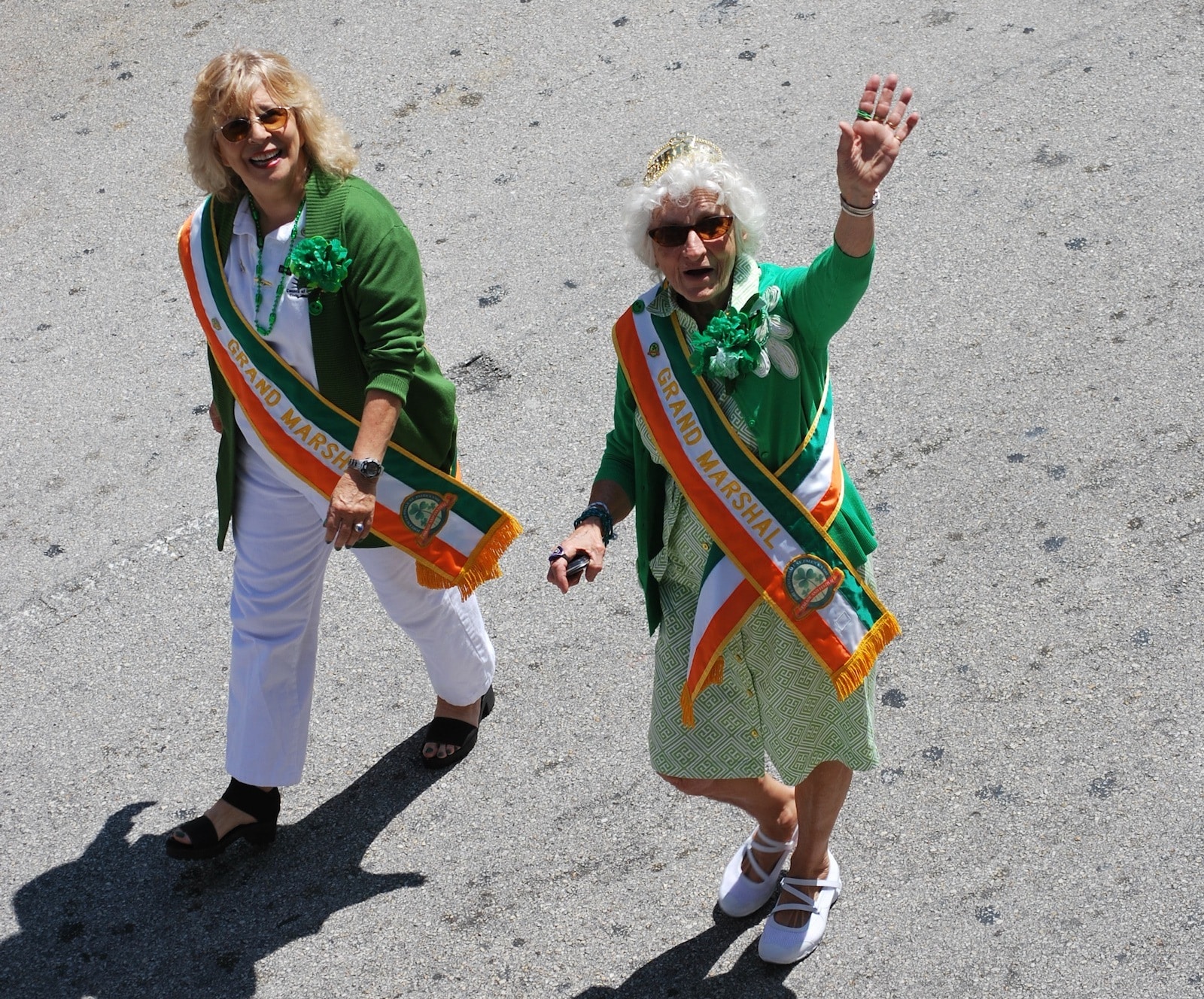 Grand Marshalls Betty Shelley, Distinguished Citizen of the Year and CFLCA President Marilyn Mammano, at the head of the Parade. 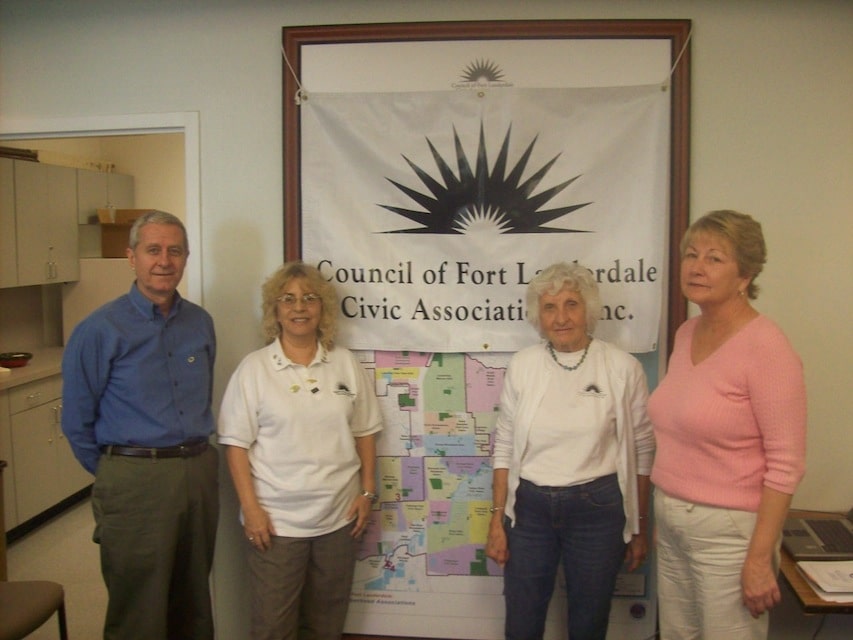 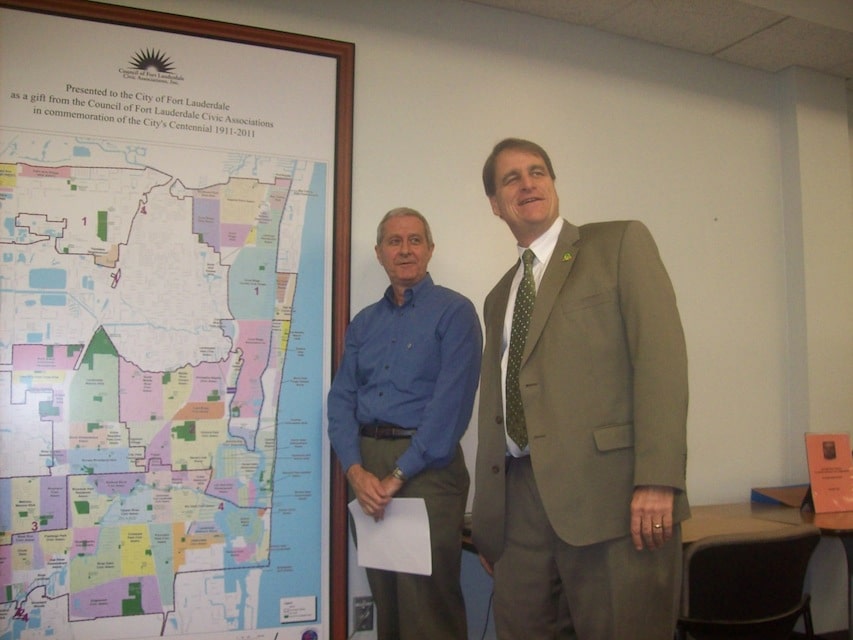